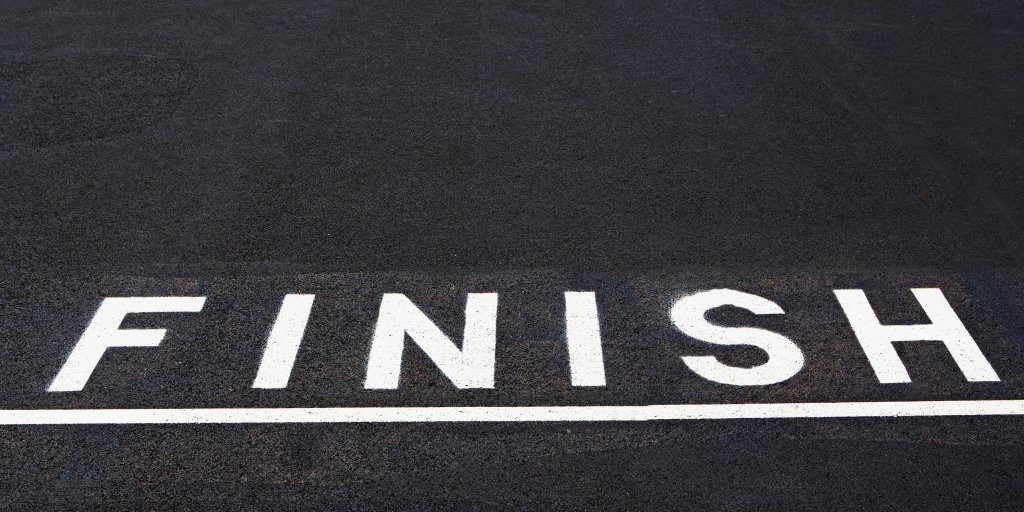 The Finns are an interesting nation during WW2, being heavily engaged in fighting at the start of the Winter War and then again towards the end at the climax of the Continuation War. In the BF division of the second world war during the mid-war period, they spent a lot of time training and fighting localised actions in the never-ending border conflict with the Red Army so their troops have arrived in the game as well trained and experienced.

My interest has always been in the Soviet summer campaign of 1944 and, luckily, this is exactly what the new Bagration Axis-Allies Finnish section focuses on. My intention has always been to build up an infantry based defence force for this iconic struggle between the might of the Soviet Red Army and their neighbour’s comparatively small but well trained and highly motivated army.

Finnish armoured forces are more represented in the book, getting two book formations compared to just the one infantry formation.  However, for me, they make for colourful support elements in the game that aren’t going to fare too well in any form of major armoured engagement against the limitless numbers of tanks available to the Red Army, plus the terrain over which they fought means mobile warfare wasn’t really that common.

So, over the next couple of months, I am going to share with you my journey in collecting, building and deploying my Finns into battle in defence of their homeland. The new book and Command Cards allows me to build out three different infantry lists, Rifles, Light Infantry and Pioneers.  All of these use the same basic formation diagram so, in keeping with my basic theme, I decided to start with the standard Rifle Company.

I am going to start off with building the core of my army with an HQ and two black box Rifle Platoons.

As the Finns rather lack in anti-tank assets, I have elected to equip these units with German supplied Panzershreks and Panzerfausts. I have also taken these as nine-team units for resilience and, for the third optional platoon, I have chosen to upgrade the platoon with the Pioneer Platoon card, keeping with my theme to put in place the defensive positions and minefields. In all my four units cost me 38 points for 31 teams which is a fairly high investment in FOW terms.

Finnish Riflemen don’t have that much firepower and, after a bit of umming and arrghing, I decided to add a unit of Maxim HMG’s rather than add them to the units.  This allows me to concentrate their fire and also helps strengthen my formation. This is something I may review once I have had a game or two with them.

Next, I need some basic artillery so I added in both the 81mm and 120mm mortar batteries. These will provide a way to break up the larger Soviet Rifle Battalions and, hopefully, even up the numbers a bit before the inevitable melee of assault. These platoons are small at just four and three teams respectively but, as they come in a blister single pack, it seemed pointless not to include both. I will need to keep them well screened from incoming fire as any casualties will very quickly reduce their effectiveness.

The last thing my core formation needs is some anti-tank capability. Looking at the in-formation options, there there is a choice of two small-calibre gun-armed AT platoons or the Panzerfaust Close Defence Infantry Platoon (PCDI). The PCDI are Soviet tankers ultimate nightmare in the dense terrain of the Finnish forests; a whole platoon armed with panzerfausts, yep that’s five teams all with a ‘faust and no “limited” rule! They are expensive but they should be pretty deadly if handled well.

That makes the core formation look like this at 60 points

Overall I like the look of this as a combative infantry force; I have plenty of resilience to blunt an assault, even by armoured vehicles, and should have the numbers and weaponry to launch a counter-assault.  If the terrain is dense enough I might even be able to go on the offensive occasionally.

Hobby-wise it’s quite a lot of work but the Finnish infantry painting scheme is fairly simple – no camo patterns or white as I am doing summer troops, so it shouldn’t be too slow to paint and I am going to give myself 10 weeks to do these.
I’ll be posting up my progress on our Facebook site starting in July.
I always paint my core Formation units first, that way I can make sure it gets finished and I have an army to play even small games with straight away.

I’ll be posting up my progress on our Facebook site starting in July.
I always paint my core Formation units first, that way I can make sure it gets finished and I have an army to play even small games with straight away.

The eagle-eyed will have spotted I have filled all but one of the formation platoon boxes but I have omitted the Scout platoon and, whilst having plenty of capability, the formation lacks any real ranged anti-tank firepower. My next chunk of points, and hobby time then, is going to be spent adding some ranged threats.

I am going to start by adding a unit of four 76mm artillery guns; these are mediocre artillery weapons with a distinctly average bombardment capability of AT2, FP4+. However, with RoF 2, they can also act as last-ditch anti-tank guns if I get really desperate or the enemy has a lot of armour.  At only AT 8 they will struggle against most tanks in the Red Army, even in the side at short range, and against most Allied Late War tanks in general in open play.

To compensate for this lack of AT punch I am going to add a dedicated heavy anti-tank gun unit of 75mm AT guns.  With only a two-gun platoon allowed, these are very fragile with the morale rules, so they will need to be positioned carefully or, more ideally, used in a decisive ambush to maximise their effectiveness.  To help bolster them further, I have decided to add the Warrior Command Card Toivo Ilomaki.  At 4 points he is expensive, but having the ability to reroll to hit and automatically unpinning could be crucial in this unit.

Having three template weapon units, I need a dedicated spotter and the Finns have an infantry spotter, which I really like the option of, so that’s my next chunk and not too many models to paint in this section of the project either. This should be just a couple of weeks work despite having to paint camo patterns on the guns.

With the observer and Command Card, I am now at 81 points

For my final 19 points, I am going to add some more anti-tank threat with a unit of the iconic Sturmi (StuG) tanks.

With their log and concrete armour, these models look great and should provide some additional support to my infantry when attacking. I’ve deliberately left these until last in my collecting and modelling journey as I can see that they would potentially send me off track into building a complete Pansseri company and never getting the infantry models painted!

These are just a weeks painting time for me so, with luck, the whole project should be completed in about three months and should be ready to hit the table in full well before the end of the year. Now I will confess I have already got a lot of Finnish models that I have collected up over the years of inertia so I won’t have to wait for all the new releases to become available which will help me to get this started on schedule.

Overall my list covers most bases at present and a few games will probably see me start to refine it further and add or subtract units.  I’m lacking in anti-aircraft defence and I don’t have a spearhead option, both of which could be useful for generic gaming. But, as I am setting out to play with a defensive posture vs attacking Soviets, I’m not so concerned about spearheading and I don’t have much in the way of vehicles, which are the most vulnerable things to planes, so I’ll see how it goes before making any major changes.

My biggest issue is what to use as reserves as I don’t have any high-cost troops.  Yes, I could add an ahistoric allied Tiger/Panther platoon, but I’m looking to build a thematic rather than competitive force.  Most likely it will be the Sturmi Platoon plus one of the Rifles and the Close Defence Infantry, leaving me my support units and the other two infantry platoons on the tabletop to start with but more on that in the future.