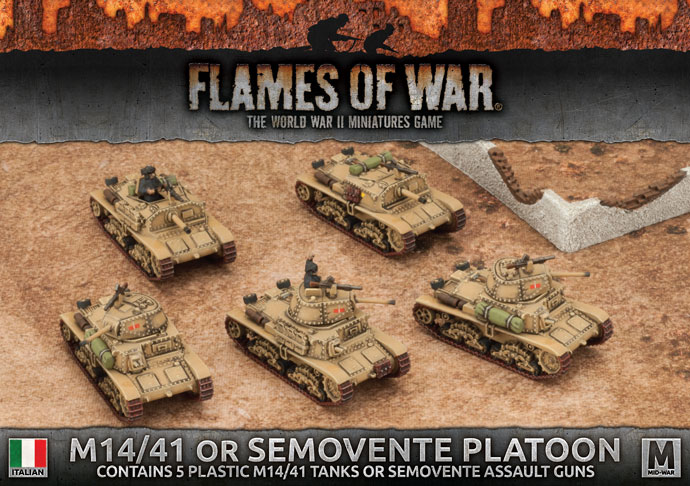 Today, the Breakthrough Assault team look at the highlights from 2017 and what we are looking forward to in 2018.

Over the next few weeks we’ll have some more Stripes coverage with some modelling articles and product reviews from Lee;  Paul will be taking a look at some Zvesda offerings; Mark will be pondering 105mm guns in “Fighting First” and Duncan will continue fighting the Great War.

We also hope to be bringing you some Avanti coverage in the near future, along with reviews of more products from Battlefront and Plastic Soldier Company.

The highlights for me were:

Red Thunder & Stripes for Team Yankee giving the initial NATO and Warsaw Pact forces a much needed shot in the arm. Fog of War Cards – Brilliantly simple addition that reinvented the way in which you play Flames of War or even Team Yankee games.

The Team Yankee Global Campaign – even though I wasn’t able to participate seeing what was happening in the community and seeing that story unravel was excellent and much needed in the community.

Release of Stripes; it’s really made the US a great force and has massive list variation.

Team Yankee Global Campaign: while I lacked a local player to participate with, the premise was fantastic and I hope to see an Eastern Front or Desert one next year.

ETC: Ultimate highlight was being a member of Team Wales and being the first team to get best painted 3 years in a row!

Looking forward to Eastern Front for Mid-war and crossing my fingers for an update to Team Yankee to bring it in line with V4.

Red Thunder giving some much needed depth to the Soviets.

Playing in my 3rd ETC in Spain with an army list based on a Spanish Republican unit, and being part of a fantastic team.

Looking forward to seeing what the French look like in TY and if it tempts me to the imperialist dark side.

This year I enjoyed the tournaments I’ve played in including Brighton: DAK DAK Go, The Welsh Open and Reading Warfare and have enjoyed lots of Flames of War Hobby projects, especially a new Fighting First army.

Next year I’m looking forward to Italians for V4 and Vietnam and Arab Isreali Wars for Team Yankee as well as a few more events when I can get to them… I may even run one! I was lucky enough to attend ETC again in 2017. A long trip but great to catch up with old friends and meet some new ones. I also enjoyed playing v4.  The new rules have inspired me to paint up a new DAK tank force and update my Brits. I am looking forward to attending Cancon (Australia’s largest event) in January and the upcoming MW Italian and British books.

I’ve been very focused on Team Yankee this year so the arrival of Red Thunder and Stripes was very well received.  The recent run of Team Yankee plastic kits has been great and I enjoyed putting together the T-64 and M-60 tanks. The arrival of Harriet (daughter No.2) has somewhat curtailed my gaming and this has impacted getting any Brighton events going.  I’m hoping that 2018 should give me a bit more time to rectify that and to try and get a Team Yankee campaign day or weekend sorted! The upcoming NATO book and the introduction of the French ties into this as I have a few players who have been waiting for the French to arrive from day one.  Whilst it sounds like it will be a little more limited than a sole French book I think it will still have what they are looking for (AMX-30!  AMX-10P! FAMAS!) The relaunch of ‘Nam and Arab-Israeli War is something that has my curiosity, the latter especially as I can see the Team Yankee/v4 ruleset working well for it – plus its a reason to get some more M60!

Whilst I haven’t done much with v4, I’m interested to see what the Italian and Mk.2 Brit book bring to the table, even if its something of a watching brief at the moment.