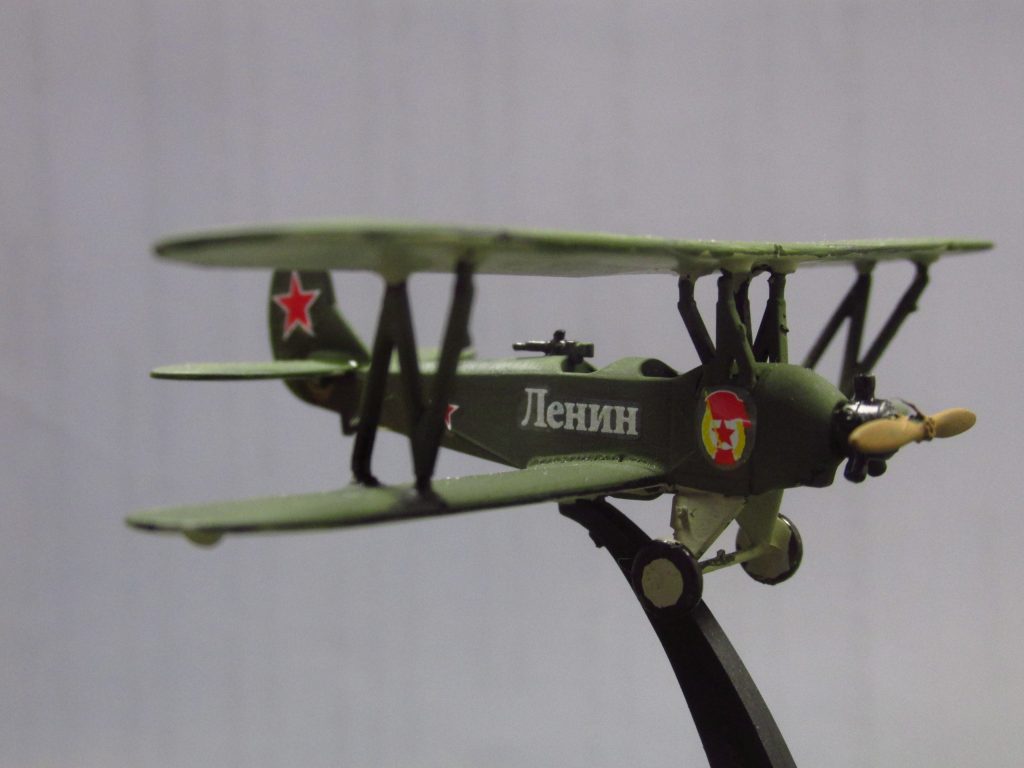 The Night Witches & The Zvezda PO-2

Today Richard Hardy is out guest author from the wilds of Scotland and appropriately on this shortest day of the year he’s looking at the Soviet Night Witches and the aircraft in which they made their reputation in the Polikarpov PO-2.

So quick introduction, some of you will know me from various competitions, now live up beyond the Wall, which has slightly curtailed my competition activities, but does mean I have the privilege of being a founder member of Team Scotland in the ETC. I mostly play allied, with the odd foray into Finns, and have an affinity with Soviets

Having recently joined the regular writing team I spent a bit of time thinking about what my first article would be. I have previously contributed a few kit reviews for various Zvezda tank kits and got decent feedback, so in the spirit of “if it isn’t broke don’t fix it” I thought why not build an article around a Zvezda kit with some history thrown in.

Years ago I bought a cheap I-153 Chaika to use with my Early War and Mid War Soviets, I was never really satisfied with it (or indeed with the lack of list alternatives) and have been on the look out for something different for a while now. Whilst buying and reviewing the SU-152, Su-100 and T60 from Zvezda I came across their Polikarpov PO-2 model, a plane inextricably linked with the 588th Night Bomber Regiment……The Nachthexen, or Night Witches, never one to miss out on the chance to model something iconically Soviet I went out and got one. The PO-2, nicknamed the Kukuruznik (or “maize duster”) started to be built in 1928, originally it was called the U-2 (the name was only changed to PO-2 after designer Polikarpov’s death in 1944). It is believed to be one of the most produced aircraft of all time with possibly over 30,000 being built (it is certainly the most produced biplane in history). It was initially used as a training aircraft, a liaison aircraft and as an agricultural aircraft (from whence it got it’s nickname). However faced with immense losses of aircraft in 1941 the PO-2 was armed with bombs and added the role of combat aircraft to it’s portfolio.

Used exclusively at night and carrying a 350kg bomb load, the attacks carried out from very low levels, using a gliding bomb run, did not create extensive damage, but the psychological effect on both German and Finnish troops was enough to earn the PO-2 the nickname “Hermosaha” (“nerve saw” in Finnish).

On October 8th 1941 Joseph Stalin ordered the creation of 3 Air Force Regiments to be staffed exclusively by women, so not just the pilots and crew but all technical, specialist and ground operation staff too. The huge losses of trained pilots suffered by the Soviet Air Force during Operation Barbarossa meant that every resource had to be used to defend the Motherland. During the 1930s the Soviet education system had encouraged children of both sexes to undertake some level of technical training, such as engineering, science or even flight training, many young women took up the opportunity and learned to fly or glide, now they would be thrust into the battle to stop the German invaders.

One of the units raised was the 588th Night Bomber Regiment (the other two units were the 586th Fighter Regiment flying Yak 1s and the 587th Bomber Regiment flying Pe-2s, though the 587th had male crewmembers as well). Issued with the PO-2 and flying at low level at night without parachutes the Regiment started operations in 1942 and flew continuously until the end of the war, supporting operations at the southern end of the Eastern Front, and then up through Poland and ended up taking part in the Battle of Berlin. In February 1943 the unit was elevated to Guard status becoming the 46th Guards Night Bomber Aviation Regiment, in October 1943 the Regiment gained the honourific “Taman” for it’s role in two Soviet victories on the Taman Peninsula.

By the wars end the Regiment had flown over 24,000 low level night time missions, dropping over 23000 tons of bombs. Thirty of the Regiments flight crew were killed in action, a remarkable 23 of them were award the highest military honour the Soviet Union could bestow, the Hero of the Soviet Union (we’ll skip past the slight error here !!). At the end of the war all the surviving pilots had flown over 800 missions.

The last surviving pilot from the Regiment Nadezdha Popova passed away on July 8th 2013, she was a Hero of the Soviet Union, a recipient of the Order of Lenin and a 3 time recipient of The Order of the Red Star. She was shot down 3 times in her career, surviving 842 combat missions, all at night and at low level, and on one occasions flew 18 sorties in one night. This is a very impressive record, set at a time when women were not given combat roles in other armies, indeed in most countries it wasn’t until the 21st Century that women were given combat roles.

The Zvezda kit is a simple one. It has only 10 parts, however unlike some of the tank models it will need glue to hold it together. Sadly the kit lacks a pilot figure, and as it’s a 1/144th kit then you can’t just slot a spare tank crewman in. The rear cockpit has a machine gun. Detailing is good, and I would certainly urge a dry run fit together of the parts especially the upper wing assembly, which can be a bit fiddly.

I spent quite a long time trying to find an authentic colour scheme, as you might expect there are not very many photos of the planes in operational condition. The one I have found does show what looks to be a camouflage scheme, but there is a restored PO-2 in America with 46th Guards Regiment markings which is in an overall green scheme, and given that painting and me are not always the best of friends I went with that one.

I used slightly oversize decals for the Soviet star and Guards emblem just to highlight them and I’m happy with the way the kit turned out, although the PO-2 was not used in daylight combat operations and so is a little bit anachronistic when fielded in support of my various Soviet lists I like the kit a whole lot better, and as someone who likes the history behind the gaming, fielding a plane from the 46th Guards Regiment rather than an anonymous Chaika hits the spot too