I’m back with my second article on improving at FoW and this time it’s a more practical affair. 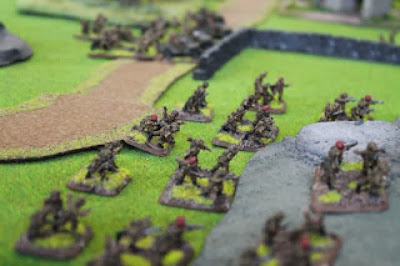 I
said in my first article I think that I am a better FoW player than I
was a year ago, yet I’m not completely sure about that! The reason for
that being is that my ‘best’ army – my British para’s I don’t use as
much now – and when I do use them, don’t find them performing as well as
I remember!

The reason for this has
been my ever diversifying range of FoW armies, and it comes back to the
fact I have not played my para’s as often as I used too, but perhaps by
playing all these other forces I’ve developed new insights into their
strengths and weakness. 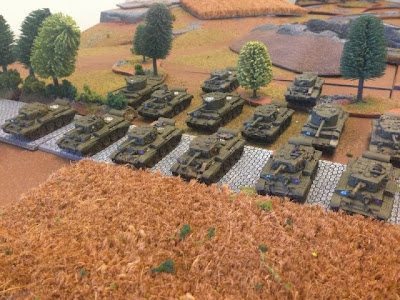 But
is either of these better ? Or is it perhaps better to have a friend
who keeps changing army. I always remember one of the bournemouth walrus
– KP saying that he got good with his first army as (that other walrus)
Mr Spence kept changing his army so regularly he got to play every
every other army!

I often wonder
if I watched Ben play Winner and I didn’t know them who would win. Ben
is well known for changing his armies as frequently as he changes his
pants so has developed numerous insights into different armies and the
ways they work; whereas Winner has played his FJ continuously and as you read in his tactics article knows his FJ well. 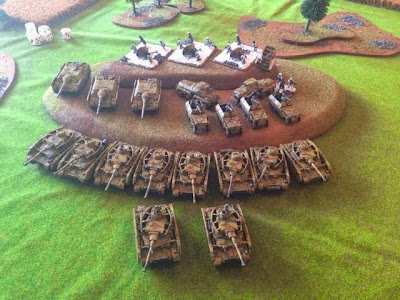 I
personally think that as far as improving as a FoW player you need a
bit of both. Trying a new army against different lists will show you not
only how the army works but also it’s weakness. In fact I keep thinking
about getting some yanks for this very reason, I play against them so
infrequently I never really have a grasp of their strengths and
weakness. 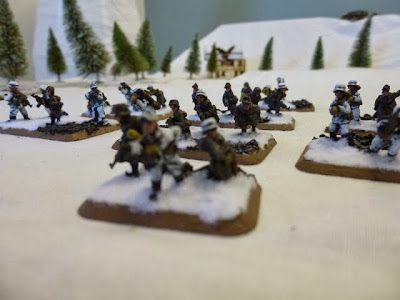 Well
I’d love to hear your ideas on this, so let me know whether you prefer
to be a ‘jack of all armies – master of none’ or super specialise in
that one army.