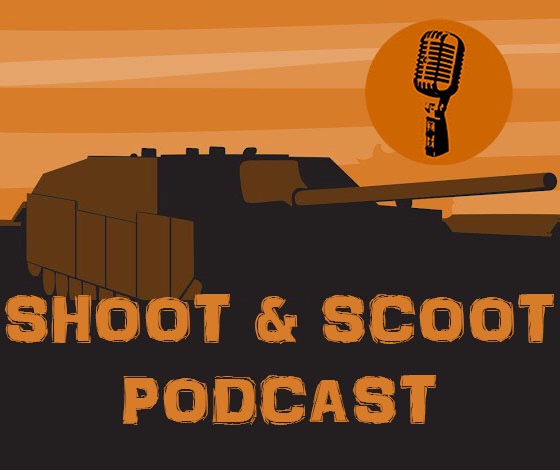 Shoot and Scoot – Episode 2 – Open Day Round Up

We are back with another episode of Shoot and Scoot, on Soundcloud, the podcast is now on iTunes, so why not subscribe so you don’t miss an episode.

In Episode 2 we join Ben, Duncan, Lee, Fez and our first guest Mark as they chat about Flames of War, Team Yankee and more.

In this episode the guys chat about the recent Battlefront Open Day. Firstly the guys cover the day and the campaign event that both Fez and Mark took part in. Then they move on to talk about the news from the open day, including Mid War Eastern Front, Mid and Late War Paratrooper books, Oil War for Team Yankee and much, much, more.

10:00 – Mark and Fez recount their WWII Campaign games, including their face-off. 1:50:00 – We talk about the upcoming “Fate of Four Gamers” and why we chose our armies.  Michael McSwiney’s blog with his excel sheets on what unit was serving in which AIW can be found here.