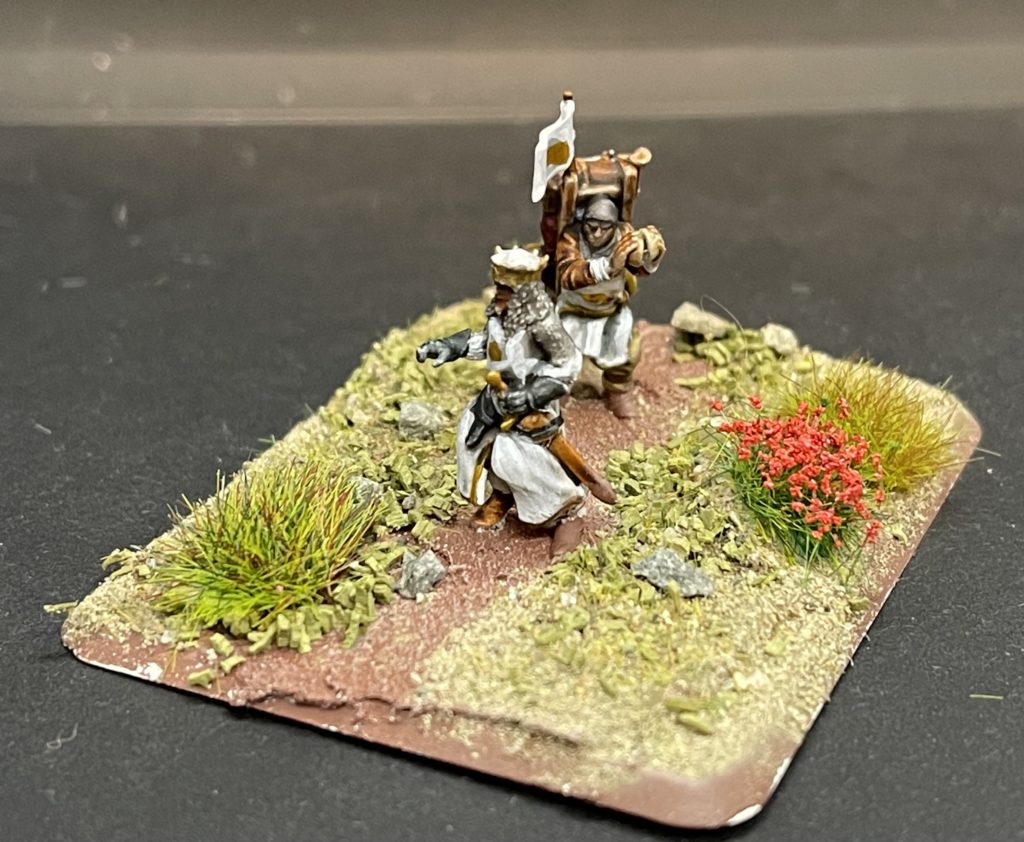 Its been a tough year for gaming.  No events, no friends, but lots of painting.  With restrictions now eased, the first FOW event in the UK to be run is Bun-in-Grad 2020(ish) which was delayed from last year.  At 100pts its the perfect way to get back into FOW gaming.  As a bonus its held at the excellent Battlefield Hobbies, one of the biggest FOW stockists in the country and our sponsor!

I have to admit I had a hard time deliberating what army to take.  I have painted so much in the last year and they all deserve a run out.  Bagration Soviet Hero Motor Rifles was an obvious choice.  IS2s, Churchills, captured Panthers and 2+ assault infantry are a lovely pairing.  Also there is the good old “Greyhound” Panzergrenadiers which could be represented by my new winter Germans and, of course, special mention to my snowy US Armoured Rifle Company.

In the end I have gone full circle and gone back to an the army I planned to take in 2020.  The British Recce Squadron.

Now I like to base my lists on a few premises (not all are “go/no go”, but its a good starting point).  A list should have:

Well I think this list meets all this and more:

I am confident that there is no opponent you will place this in front of to be met with a grin and a claim of that it will be easy!  So that’s a good start.

Reserve wise you can get the bulk of the core Squadron on table (minus a carrier pltn) and then leave the AVRE and either the Achilles or 76mm Shermans,  and Churchills off table.

Now, ignore the carriers and that really means there are three proper units off table.  Not ideal for any game but also not that unusual.   It does mean I can chop and change things.  For instance, if I wanted to a alpha strike assault I could get the Churchills and AVREs on table, pound them and then assault.  My lucky card can also raise the odds for first time reserves to 50%.

I did ponder dropping the AVRE; they have no use versus tanks. However I find them very useful when you face guns, and they are a fantastic tonic to Russian Hero Motor Rifles.  Deal with any high AT and then pound them.  They worked a treat versus an Armoured Rifle Platoon.  You just have to be careful with them, one casualty and they are on a good spirits test.

Most of the army has been freshly painted.  In fact, the final Carrier Platoon is being painted this weekend.  I have tried to tie the army together using foliage, either as camo nets on the vehicles or as bushes and trees on the bases.  If anyone is wondering the foliage comes from ‘Green Stuff World‘.  I also dug out my US tank riders which have been sitting around for a while.  They certainly add some variety.

The final touch has been the objectives.  I really enjoyed the film Fury and set about making one.  I found a 1/30 scale model and managed to resize most of it to 1/100 and then print it.  However the tracks from that model cant print in such a small scale so I had to slice in part of a E8 model.  I am pretty pleased with the end result though.  I just need to add Brad Pitt in the turret.  Fury is what the Allied Shermans are fighting for.  The British elements are of course going for the Monty Python King Arthur objective.

The event is going to be held on 26 & 27 Jun.  I cant wait!  Win or lose, it will great to see people and start getting some dice on table.

Now to remember how to use a tape measure, its been too long!