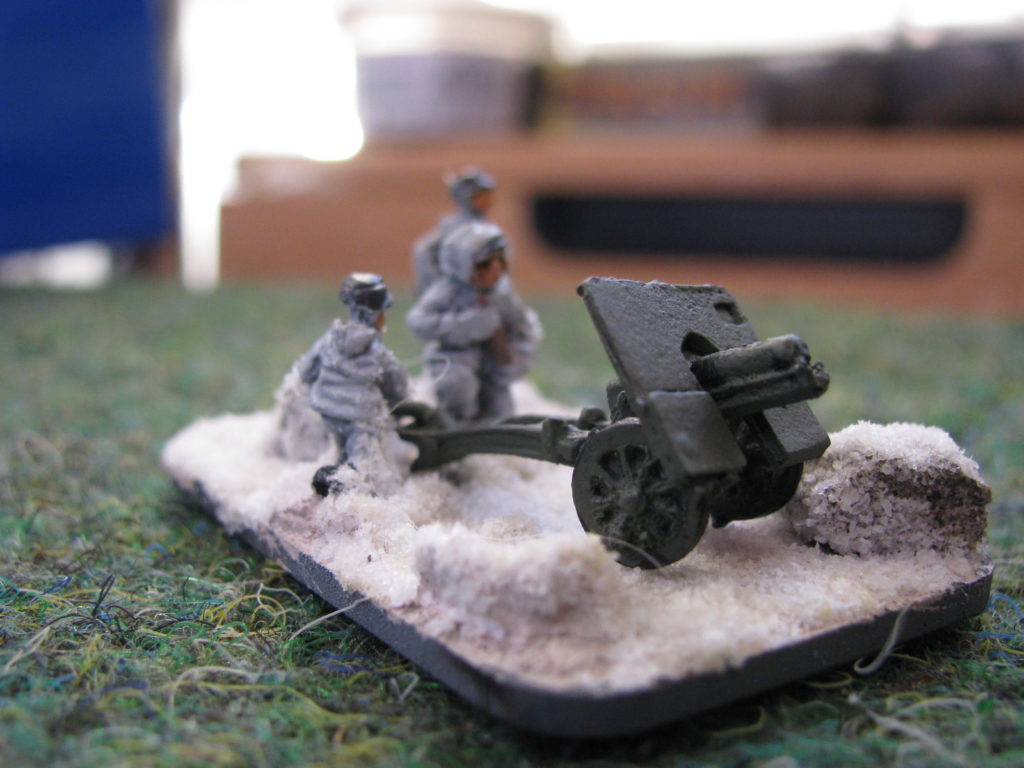 Pining for the Fjords – Team Scotland at the 2018 ETC

Today, as the 2018 ETC kicks off, Richard hardy takes a look at Team Scotland and his, reader selected, Norwegian force.

It’s nearly ETC time again and Team Scotland is one of the two teams attending this year from the British Isles, sadly a big reduction from last years turnout of five.

Getting a team together this year has not been particularly easy, as we’ve struggled to retain players from last year; I’m the only player that’s featured in every appearance by Team Scotland at the ETC and there is only one other member of last years team playing, Greg Fyfe. Fortunately we’ve been joined by fellow Breakthrough Assault staffer James “Jersey” McMeicken, and by three of our Celtic brethren from across the Irish Sea, Jonny Fisher (formerly of team Northern Ireland and team Canada) and Ulick o Sullivan and Oraj Bodur (formerly of Team Ireland), so we’re a sort of Hiberno-Scots teams this year, a “Connolly Column” of sorts

I think it’s fair to say that, in terms of game experience, this is without a doubt the least experienced team we’ve ever sent to an ETC, which is wholly down to the change to v4. Whilst collectively we have played hundreds and hundreds of v3 games, I think there are probably less than 20 games of v4 collectively amongst the team. This has meant that none of us is very au fait with the current “meta” in EW v4, if indeed there is one, and so as team captain (an honour bestowed on me by last year’s team) I’ve just encouraged the team to take armies that they’ll have fun playing, rather than try and produce the ultimate six killer lists.

Also this year the ETC rules have been changed and it is no longer a requirement to take two infantry lists, two mechanised lists and two tank lists, so the only restrictions are that you can’t take two lists of the same nation of the same type (so nobody can take two Tankovy for example).

So this is what we’ve opted for:

I’d like to thank all the Breakthrough Assault readers who voted for Norwegians as my list (especially those who will also be attending the ETC !!!), but I genuinely couldn’t decide on a list, and actually trying to decide wasn’t actually improving my mood about the going so at least now I’ve been able to concentrate on getting the army together.

I made the decision to build the army when the old v3 pdf came out a number of years ago, having been interested in the Norway Campaign since reading Donald Macintyre’s book “Narvik” many many moons ago. Narvik is best known as a naval battle in the UK, and perhaps one of the reasons I became interested is that the First Battle of Narvik involved the Royal Navy destroyer HMS Hardy on which Captain Bernard Warburton-Lee won a posthumous Victoria Cross no less.

Given that my interest was piqued by a book called Narvik I decided to build my list around the Norwegian forces which actually liberated the town of Narvik from German mountain troops before finally having to abandon it when Norway surrendered. This means I get to use French allies and this brings into play a further longstanding interest of mine the French Foreign legion and I will be fielding a platoon of legionnaires from the 13th Demi-Brigade Legion Etrangere (DBLE) as part of my force.

I’ve tried to make the list as much as a combined arms force as I can, formed around a solid base of three large Norwegian Rifle Platoons, some of whom are still wearing their snow camo appropriate to the high latitudes, and some of whom will be in standard uniforms with parkas (with a few of the older dark blue uniforms thrown in), I’m hoping that this will give me a fairly strong base to work off, and I’ve upgraded them to Rifle/MG teams to make sure I can put down the maximum amount of firepower possible.

I’ve added in three template units, one of which is French with the quick firing Soixante Quinze (allowing me to re-roll misses), and two of which are Norwegian, again with a mix of uniforms.

Additional firepower is provided by two Machine Gun platoons and a battery of French anti-tank guns, which now have a better all-around capability as despite having no HE round they can still hit infantry; well whoever the shell hits are going to have a bad day, even if his friends won’t be affected by shrapnel.

I’ve taken a unit of Norwegian pioneers to provide a bit of a boost to my anti-tank capability, Norwegian rifle platoons lack hand grenades and so enemy tanks get to re-roll saves in an assault against them.

Mobility is the major problem for the Norwegians, and I did contemplate taking a cavalry force, but that would have meant a lot of painting as I didn’t have any cavalry figures.  Instead, the mobility is provided by a platoon of French H35s from the 342e CACC; though the pdf describes these as H39s, I am a rivet counter so they will be H35 models!  Unfortunately this slot is also the one with the Norwegian Bicycle Recce platoon in it, so it was tanks or bikes, and the tanks won out. Through playing Team Yankee, however, I’m aware that recce use in v4 is much more situational than in v3, and not taking recce is not quite the madness that it would have been in v3, where they were used for all sorts of things which have disappeared.

Then to provide a dash of grit and élan there are my Legionnaires from 13 DBLE.

As a team, we’re attending more for the social side, as I’ve convinced them that Zagreb is a really nice city to spend some time having been there on a couple of Ice Hockey trips previously, and who knows it might even be a World Cup winning capital by Sunday. Given our lack of experience, I’m hoping the weathers good and the beer is still cheap!