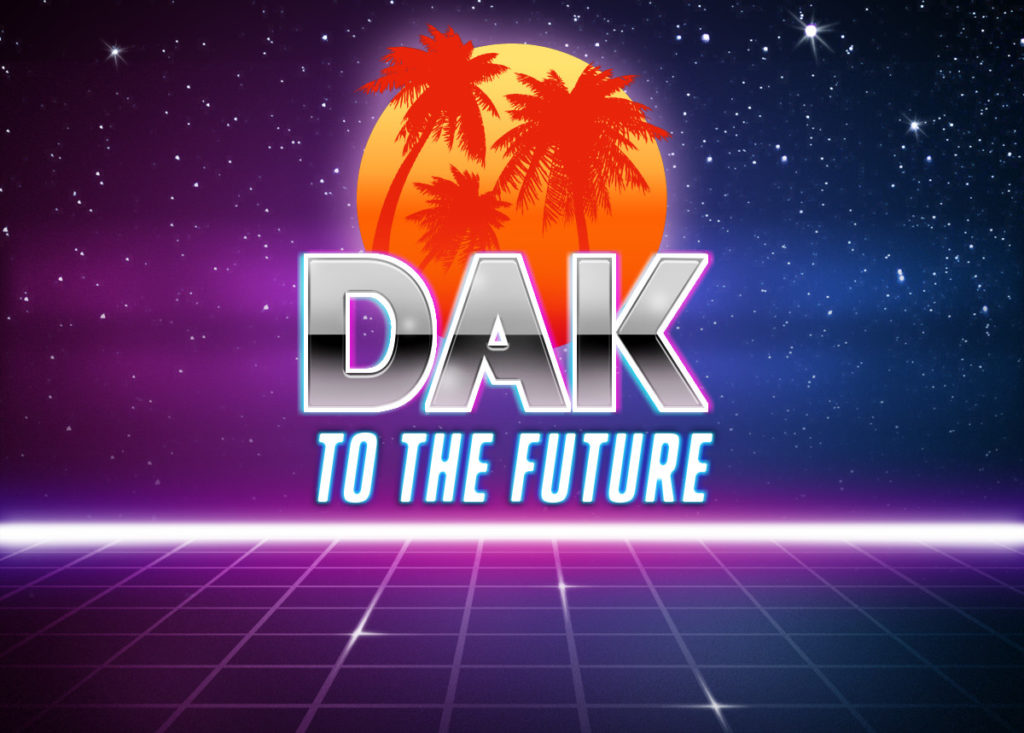 In January I got the support elements painted for the DAK force so now it was time to tackle the main event; the Panzers.

I needed to paint nine short barrel Panzer III and three Panzer IV to complete the force and I had the first twenty days of February to do it in!  Thankfully, as covered, the tanks were mostly assembled and I was able to get the stowage in place fairly quickly.  The Panzer III had their barrels left on the sprue so I could paint both short and long 5cm barrels and fit them as needed, even if the long barrel is a hards ell.

Painting was much as covered in the support aspect.  The only think to really discuss was the numbering.  German tanks generally operate a three digit system, with each digit representing a company, a platoon and the tank itself within the platoon.  So tank “123” would be from the 1st company, second platoon and be the third tank in the platoon.  Fairly simple.

8th Panzer, for reasons not apparent to me, dispensed with this and had a single red digit (that may or may not have had had a white outline) that represented the company number.  Helpfully, the Afrikakorp book (and the Afrikakorps section of North Africa) details which tanks should have which numbers.

I was going to use 1st Battalion (the PzII already had “I” on that basis) so the PzIV would be from 4th company and the PzIII could be from 1st, 2nd or 3rd company.  I went with the 3rd company and used Skytrex red number decals and copious quantities of decal softener to apply the numbers to each turret.

That got everything I needed for the tournament as the infantry were already done.  So how did it go?

Over the course of the weekend I played:

Luke and his Stuart and Crusader companies

Hammy and his US Armoured Rifle and M3 Lee companies

Dave and his Grant and Motor companies

In all four games I was outnumbered and outgunned.  The games versus Harry and Dave were close run affairs but, in general, I found my fighting strength being sapped quicker than my enemies.  Certainly the numbers that Luke and Hammy bought to the table were difficult to deal with, compounded versus Luke by being in reserve!
The single 88 generally did well for area denial but then would eithers spend the game being ignored or would get plastered by artillery fire.
The Marders generally did well for me, but often got swamped by massed light armour.

It’d be tempting to blame all of this on the fact that German armour feels over pointed for what it does but, ultimately, I was doing a Duncan and coming into this tournament with zero game time with my army.  I often over-stretched or over relied on my Cautious rating or skill rating which would then let me down at the worse time (“Hit me on 5s and I’ll save on a  three or more?  I’ll be fin…oh. Oh no.”).  Next time, I may go for a more defensive DAK force next time with a core based around German infantry, anti-tank guns and backed up by armour.

Still, it never pays to win your own tournament and I was tied for best painted (which I again deferred given I was the TO) so all in all I’ll call that a win.

Before I closed the book on the DAK I had found a few other units I had bought for the DAK force many moons ago.  There were some extra PzIV which I built as long barrel F2 (though the PSC PzIV kit only really comes with the later gun used on G versions), a pair of tigers and three SdKfz 10/4 anti-aircraft guns.  All were painted using the same techniques as the previous tanks.

As an aside, I did ponder if this would mean the Tigers would be in the wrong scheme; the RAL8000 Green Brown based camo was surely discontinued by the time the Tiger turned up in Tunisia,  But it turns out that 501st SchwerePanzer may well have been sent in Green Brown RAL8000 based on photo interpretation. It was certainly enough to assure me.  Tiger 112 was selected as it served with 501st supporting 10Pz, then survived to be reassigned to 504th Schwere Pz supporting 15th Pz, linking it back to the army.

So, that brings the DAK project to a close!

Over three months, I’ve added 209pts of additional armour to my DAK force, replacing a selection of odd tanks with some newer plastic models, as well as add some new capabilities with the 88s and Marders.  There are still some things to visit with the DAK in the future; I have three Dianas stored away and I fancy some BF PzIII to build up as uparmoured PzIIIL.

But, for now, its time to turn my attentions elsewhere in the desert…