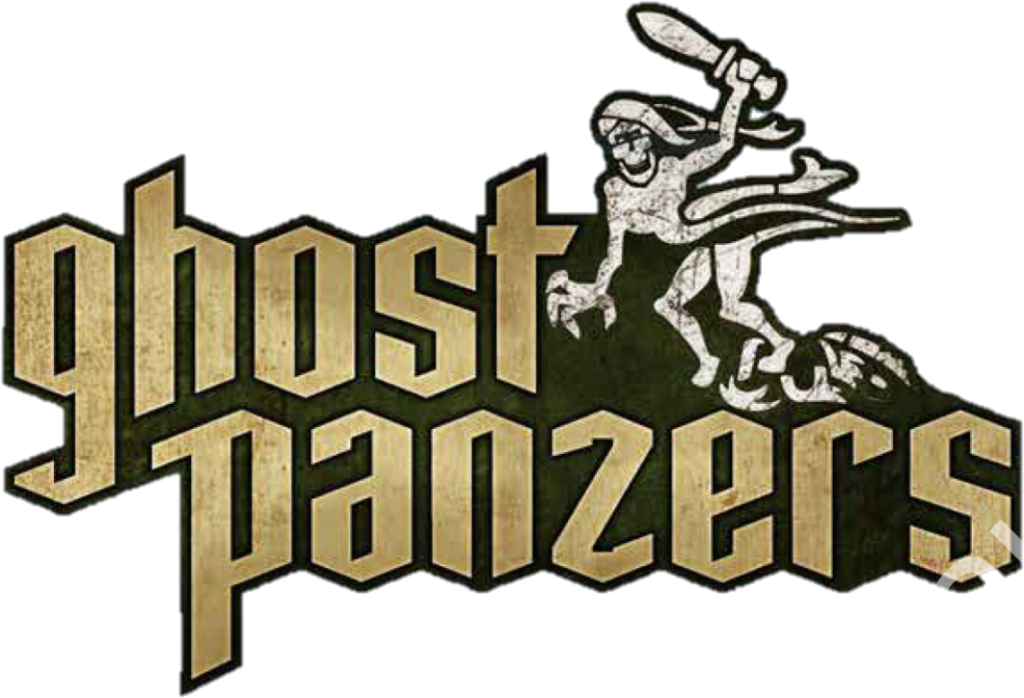 A victory at Kursk would shine like a beacon to the world.

Adolf Hitler to his Generals

The Battle Kursk is known as the largest armoured engagement in history.  A mighty clash of steel in 1943 which would decide the fate of not only the Soviet Union, but arguably set the conditions for the inevitable defeat of the Third Reich.  It is these battles that the new German Army book ‘Ghost Panzers’ allows you to recreate.

1943 is an interesting time for the Germany forces.  The iconic tanks that will become common sights of WW2 (Such as the mighty Panther) are making an appearance as German engineering starts to churn out some excellent equipment, albeit not as fast as the awoken Soviet juggernaut and its allies.

The focus of the book is on these new armoured units and their supporting armoured infantry.  Yup that’s right, the armoured infantry many having been waiting for since it was revealed they were not in the Stalingrad book are now here.

No book would be complete without special rules and before we look at the forces there are a couple of note which make their first appearance;

I have procrastinated long and enough and I know what everyone wants to know what formations can you run and what new toys.  Well read on and all shall be revealed.

After experience with the T-34 in earlier battles the Germans knew they needed a new main battle tank, one that could survive but also pack a powerful punch.  Combining sloped armour and a 7.5cm gun the Panther was born.  Somewhat rushed to the front, the crews had to learn a great deal about the tank in the crucible of battle, however they were keen to bloody the enemy and test out their new addition.  This is why the Panther unlike other German units has an aggressive rating and is green.  This works somewhat well for the German player keeping the points down.  However it is understandably an expensive tank and you can only field five in a 100pt army.  Yes you can field a formation with two platoons of two and a HQ however this will be very vulnerable to formation morale.  I think we will see these taken more as support, adding a mobile, survivable main battle tank which can punch through armour with ease.

By this stage of the war the Panzer III and IV have moved onto the late version (all FA6) with the Panzer III having the 5cm AT9 gun by default (with the 7.5cm option) and the Panzer IV sporting the AT11 gun which is also standard in Late War.  Additionally experience vs the Soviet Anti Tank Rifles has lead to the development of Skirts which come as standard and increase the SA to 5 vs FP 5+ and 6 weapons.  These are the work horses of the period and remain a hugely flexible all rounder, capable of engaging armour one turn and reliably assaulting the next.

What is interesting about the formation is that you get a core Tiger option  as well as the ability to combine Panthers and Panzers in one formation.  A great way to fit some heavier armour into a force while building formation morale.  Additionally you can take Flame Panzers, which sacrifice morale and assault skill as well as the main gun for a rather nasty ROF 5 flame thrower.  All for a discount on a 5cm Panzer III late.

As an example a player could field five Panzer III late 5cm and three Panthers in a 100pt force with some points to spare for support.

Yup it isnt all tanks.  There are some tinned infantry as well!  The iconic German Armoured Panzer Grenadiers are here.  Based around a platoon of seven MG stands with an optional ATR, they can be taken on foot or with their transports.

Supported by Armoured Mortars, Armoured 7.5cm guns as well as Grilles and the tasty Armoured Flame platoon (with non armoured, dismounted, versions for the first three option) players will now have a hugely mobile elite army which can be backed up by the most powerful (and arguably cool) tanks of the war.

We all knew it was coming.

The mighty Tiger can now be fielded on its own.
The points for this are already well know at 29 therefore a minimum formation is possible in 100pt army with three Tigers and 13 points spare.  The difficultly comes in working out how to round that force out, do you take some artillery, armoured infantry, or even an armoured car formation (Yes to the latter for me please).  At first glance three Tigers may seem a bit gimmicky however it could be a hard nut for some forces to crack especially when fighting Russians but it would need a steady and experienced player to make the most of it.  Ill be really interested to see how games go with these.  Once I am back from the land of sand I may just get some test games uploaded to look at some tactics I have in my mind…

Now we are talking, FA7 tanks packing an AT11 gun and priced the same as a Panzer IV late.  Yes you sacrifice a turret and some assault ability (lower assault rating and counter attack), however FA7 on a careful tank with a 3+ last stand is quite impressive and massively survivable, just dont get flanked!  You can also swap one for a STuH when taking a platoon of 3.  You gain better FP, HEAT and Brutal but lose 1 AT, gain slow firing and are only RoF 1.  For me the cons far out weigh the benefit.  RoF 1 is a massive deal especially with slow firing.

Another very good choice as a support option.

The Borgward demolition carriers add a really cool dimension to the force and allow you to clear out positions, making up for your lack of assault capability. and limited hull numbers.

You can field seven Stugs and eight Demolition Carriers in a 100pt force.  Another quirky list I am going to try out (Fez/Ben aren’t you proud that I am expanding my horizons!).

Here are the new units you an field in ‘Ghost Panzers’

Its worth pointing out that the new book links in with both Afrika and Iron Cross.  You can field the formations found in these books with Ghost Panzer support choices.  Thus you could have a Grenadier company with a Ferdinand or Panthers.  This greatly expands the German options but also ensures that its easy to theme and army to a specific Theatre for something like a Campaign event.

We will have loads of content over the coming weeks on the new both Ghost Panzers and Red Banner.  We will be looking at lists and delving into the cards.  While I wont give out all my sweeties at once, lets just say the Cards add a lot of new formations.  Did someone say Das Reich? [Yes, almost certainly Duncan. Repeatedly. – Lee]