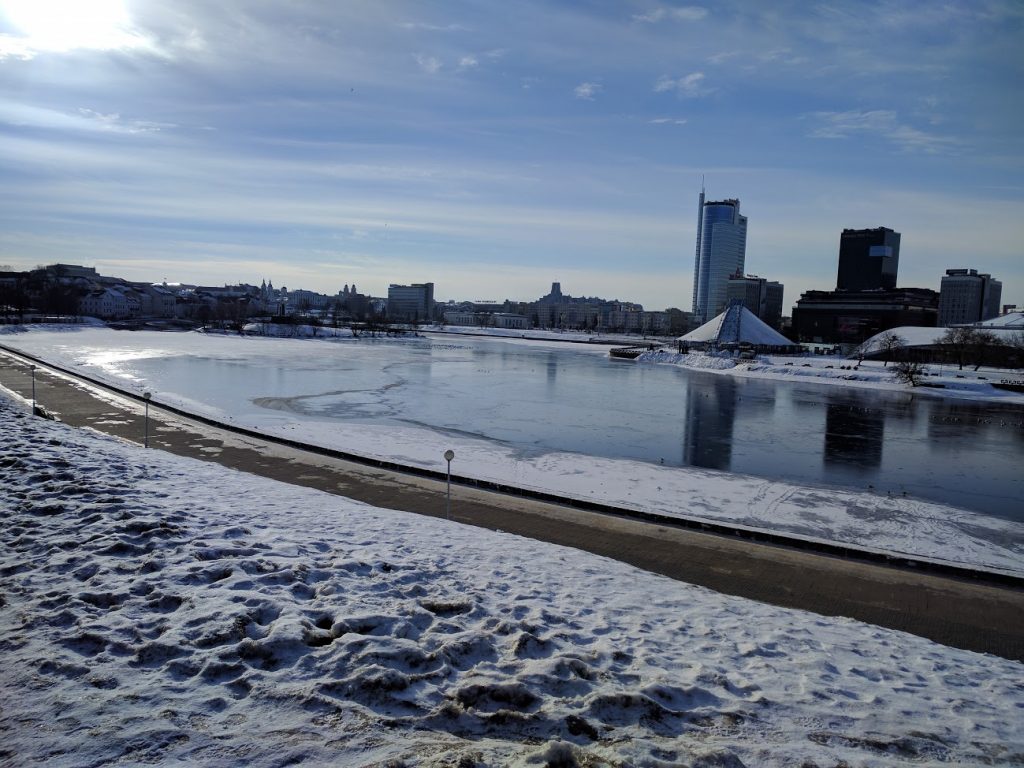 “Farewell to v3” event in Minsk

Today, guest writer Andrew Shchyolok brings us a tournament report from snowy Minsk, Belarus as they see off V3 with one final event.

Hi, there. My name is Andrew and with my first post I’ll try to show you how Flames of War is played in Minsk. Our community is approximately 7 years old now and we played V3 from it’s very first day.

With all the incoming news about FoW V4, our community decided to run our, probably, last event with the V3 rules-pack. We called it “Farewell to V3”. While thinking on the format, we decided to go with 1250 points, Late War, three missions in one day. We went with such a point cost firstly to facilitate our veteran players to bring something new, look for new ideas and new models they usually don’t field in tournaments, when victory is very important.

We ended up with 8 players bringing all-painted forces. We had:

No mechanised troops present this time, probably due to German players not being able to field anything more or less effective on the table with such a points format.

We’ve played 3 randomly selected missions, starting with Dust-Up as the first mission, Surrounded as the second and Breakthrough as the last mission of the event. While being an ‘always-soviet’ player; I decided to field something different from cheap tank spam this time. Instead of fielding hordes of Matildas and M3-Lee; I went for an all-elite army of Soviet Heavies from the Berlin book. I went with 3 IS-2’43 and 2 IS-2’44, all covered with protective screens (mistakenly called ‘bedspring’) with 6 heavy mortars as artillery support and a platoon of Fearless Veteran assault engineers with a supply truck and 2 flamethrowers attached. Also the IS-2 (1943) platoon went with tank riders on top, officially being my main armoured assault fist. I’ve painted the whole army from scratch and happy to share it’s final look with you. The first mission was fighting against a small German force; I faced a Königstiger which is the biggest threat I can see on battlefield with my IS-2. My opponent rolled tiger ace, so he ended up with two skills; RoF 3 and 2+ terrain cross check.

But the first shell from the heavy mortars saw the Tiger surprisingly blown up, leaving all the rest of enemy forces as easy prey for 5 of my IS-2. The second mission was against elite German troops – I need to fight “Das Reich” division, built up of 2 infantry platoons (2 panzerfausts in each + panzershrek), 2 PaK-40, 2 155mm howitzers, 2 Pumas and Ernst Barkmann on Panther with his workshop as the cherry-on-the-top! The fight was bloody. IS tanks coming from both sides were always under fire from heavy guns and Barkman Panther, but they managed to survive and reach one of the objectives almost in same moment when both PaK-40 protecting it were killed by arty. I can’t say I expected an easy win at this moment but I definitely was excited to get second victory with a list I’ve never played before!

My hopes were brutally murdered in close quarter fighting with SS grenadiers and the army HQ. The thick armour and protective screens didn’t work, and after a couple of rounds of assault all my heavy tanks become nothing but burning wrecks. In the third game, I was playing against a big soviet infantry force, fielding a couple of Fearless Veteran platoons with enormous amounts of panzerfausts in them. I had no tactics, nor plan, as to how to win the round and my army was devastated by hordes of soviet infantry being brave enough to assault my tanks in HtH while I was reckless enough to counter attack them instead of falling back. Here are some nice pics from other tables

Overall, the event went very well. It left only warm filings about the 3rd edition of our favourite game that has been 6 wonderful years.

I ended the day being in 5th place out of 8, which is definitely not my best result, but I was completely satisfied with how everything went and I will definitely try to master the heavy soviet list in the next tournaments.

There were no players leaving without a gift, plus we made another step towards fun-play and introduced a couple of extra categories: “Iron balls” for army passing the most company morale tests, “young scout” for the most number of successful GtG rolls and “reckless bullet” for the biggest amount of warriors killed.

I hope you guys liked the report and maybe someday we’ll be welcoming you on tournament in Minsk(never say never =))!