I’ve been busy for the last month since I went to Brighton for the awesome event there but I’ve found the time, here and there to get ready for my next event: The Welsh Open!

There are lots of people going up from Bournemouth (as Robin Spence mentioned on the above Battlefront forum thread, nine of us) and quite a few people I met at Breakthrough Assault II and Brighton Bash so I’m looking forward to some awesome games with everyone, even everyone I know as I’ve not had a chance to play many games at all yet. (No early war games at all!)

My mid-war Italian Alpini converted easily over to early war. All i needed to do was replace the tanks, so before I get onto the army list and my thoughts I wanted to chat about building and painting them.I ordered one pack of L3/35 Tankettes (IT001) and five M14/41 tanks (IT040) to use as M13/40’s.

All of them come in blister packs and don’t contain any decals so I painted on Italian markings later. The models came with all the correct parts and were well cast apart from flash on the tops of the tracks that needed a hefty file taken to it and a few odd casts on the M13/40 double machine guns that are only noticeable if you go looking for them. Other than that though, these Battlefront models were great and easy to put together and fun to paint too.

I went for an “invasion of Greece” theme for them so they’re different to the desert vehicles I have in mid-war and painted them at work slowly at lunchtimes. Apologies for the quality of the pictures they were also taken at work before i wrapped the models up to take home!

So, with those tanks added to my existing collection I made and remade army lists till I was happy and had a balanced force that should hopefully be able to deal with everything. I am worried about mass hoards of tanks as I understand there can be quite a few of them in early-war games but I’ve not had a chance to practice this period and the limited experience I have in mid-war against tankovy says I should be able to hold my own.

Without passaglia bombs (as they’re not in early war) though my infantry might be little more than speed bumps at this event but behind them everything else has a good chance of knocking out lighter tanks. If I end up with heavy tanks coming at me it’s going to be the same as mid-war… planes and artillery will have to do their best whilst i assault with the more dangerous elements of the list.

Anyway, ten platoons plus an aircraft means i can get quite a bit on the table and other than a lack of dedicated heavy anti-tank for the situations where I need it I should be able to make do. The 47/32’s, and Cannons should do ok… and the early-war tanks I have can stand up against most opposition.

Anyway here is the list, I’m not worried about other people seeing it in advance, it’s not like I expect to do particularly well, I just hope I make the games competitive and fun for my opponents.

With up to five bombardments and an aircraft when all the platoons are on the table there’s pinning and smoke galore meaning I can hold back infantry and block lines of sight as well as put pressure on heavy tanks with that element of the army whilst the rest of the army holds its ground or advances as needed… well that’s the plan anyway and if 40 T60’s come at me… well I’d better hope I can break a few platoons!
I’m used to feeling under gunned and fighting holding actions with these Italians but not with this 8 Million Bayonets moral table. Most of the army should end up Trained but there are possible problems!
Early War 8 Million Boyonets Table

Early War 8 Million Boyonets Table
… Don’t want to roll 5’s for the combat platoons! They’re not big enough for that in my opinion. But I am looking forward to being mobile and active with this force rather than just digging in and waiting. The pioneers, two armored platoons and some of the support could easily go walking up one flank using the Avanti rule. I just need to make sure I sort out all my tokens first!
I’m sure as we get closer to the event the others will put up some posts about what they’re going to be fielding and their plans… unless they’re keeping their cards close to their chest in order to crush me into the ground! I know Ben has lots of practice games planned to get ready!
So, if you’re going, good luck and I look forward to playing you and if not i hope you enjoyed the blog anyway! 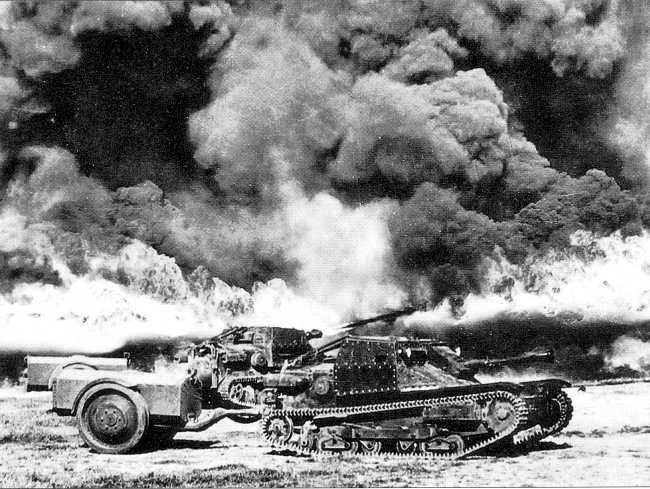