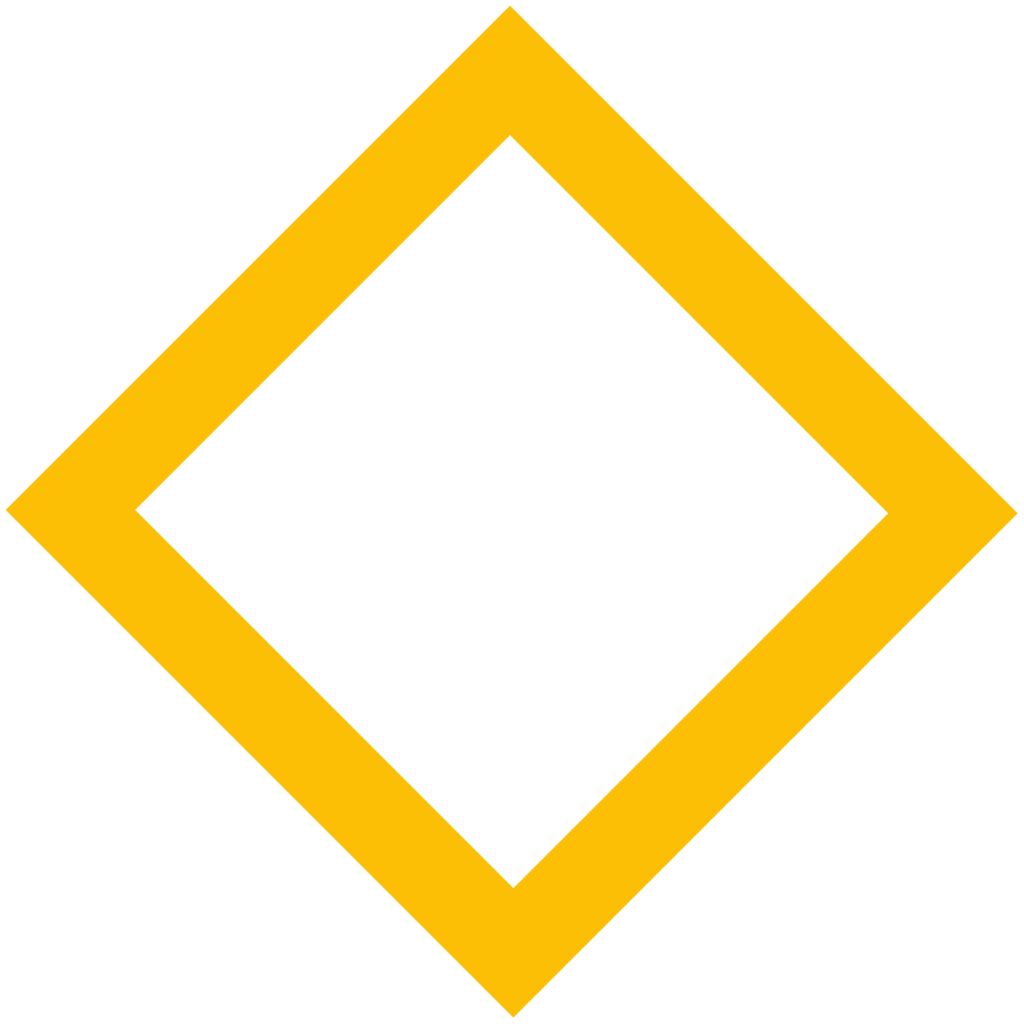 Today, Duncan takes a reverie and looks back at the very first Flames of War army he collected and played, and brings it forward into the V4 era. Many moons ago at the start of the V3 era, or B4V4 if you prefer, Crawley Wargames Club was in the throes of a Mid War Desert campaign. I’d never played Flames of War at this point but some of my mates were involved and so I threw my hat into the ring to participate not really knowing what I was doing – somethings never change – and I was assigned control of the 90th Light Division and a decade of gaming was spawned.

The great thing about being assigned something like this in an historical game is that you can get sucked into the gravity well of research and begin to really get to know the units and formations that comprise your forces; they go from random names and numbers to… well… known names and numbers but you get my point.

So what was the 90th Light Division?

The first question that posed myself – I’ll leave you to explore for yourself a little as that is some of the joy – but just some cool snippets:

So in summary with a little digging some really cool background which will shape the forces that I will choose for the table top and with a little more digging I managed to find the actual order of battle for the 1942  Gazala Campaign AKA “CASE VENEZIA” for the 90th Light… dear diary… jackpot.

There is quite a lot of information there so what I will do next is pull out the relevant parts that we can then use to create our 1942 Gazala Campaign V4 force. So this is it – the crunchy bit – let’s get some troops on the table top! Notes: Originally conceived mainly as a blocking detachment, I see the 90th Light as having a preponderance of HMGs and I might be tempted to add in the odd 81mm mortar too.

Notes:  No captured 6pdrs here thank you very much

Notes: 605. Panzerjager-Abteilung had its anti-tank ability strengthened just before Rommel’s attack on the Gazala Line in late May by the arrival of the Diana. Fitted with captured Russian guns, six of these vehicles arrived in late January 1942, and three more in February. All nine were assigned to 90th Light Division on March 8, 1942. Notes: I would use the Sdkfz 254 model to represent this rather than the Panzer II OP as the Sdkfz 254 was uniquely used by the Afrika Korps and is a glorious model. Notes: Before the interwebs melts let me address the blindly obvious… these are not Panzer IIIs – there I said it. In both my and Battlefronts defence there were literally 2 or 3 StuG D that fought with the DAK and so I’m fine with them not making the DAK book or cards immediately – they are a very small, very cool part of the DAK.

However, the 7.5cm used in the StuG D is, for our purposes, the same gun. The chassis is the same, the armour is broadly the same so I see no issue proxying the StuGs as Panzer III N.

If I was attending a tournament I would of course check that the organiser was a grown up and cool with this but in club gaming I’m pretty confident most people would be ok with this – I’d even go so far as to hold myself to the limited arc of the StuG so there could be no suspicions of gaining any advantage. I haven’t added all the points for the above to the formation but it’s roughly around 100pts; ideally I’d like to include some soft skins for the infantry or I could tweak them to be from the 900. Pionier Bataillon (mot.) using some command cards and get that lovely dig in on a 2+ in there. Some refinement is warranted I feel.

Do I think that the list above is the best that you can make? No. No I don’t.

It is however an example of the flexibility that V4 has injected into Flames of War. The maxim of just because you can do something doesn’t mean you should is always at the front of my thoughts when I play a game BUT that is me. The list is open – play how you wish to and you will find that the mechanics and game play will, with some banter and joviality, steer you right.

If you want to play super-competitive games do it – just make sure that your opponent wants to play the same way in that game. If you want to take historically inspired forces do that too!

In the Gazala offensive the 15th Panzer was on the left hand side of the 90th Light at the beginning of operations and later on it fought heroically with the Italian Trieste Division – we’ve not even touch adding in another Company!

Coming full circle I still feel with some legwork that the current list and command cards give you options – not all the options – but enough to get on with and have some fun rolling dice and that the 90th Light box set gives me even more hope of separate releases introducing more options and some of the less commonplace equipment, formations and forces that will further enhance MW for V4.