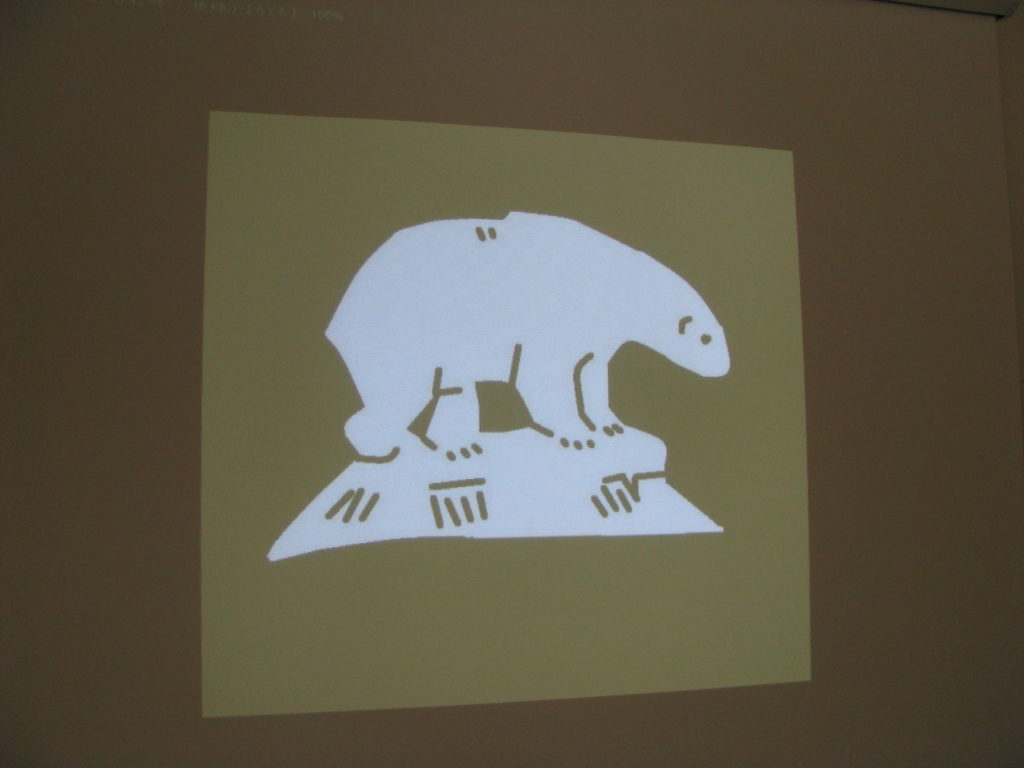 Every two years the Burning Bridges Wargaming Club in Iceland (yes, enough with the negative waves, Moriarity), organises the Polar Bear tournament.
As team members of Team Iceland’s first venture to the ETC later this year, Breakthrough Assault staffers Mark Goddard and myself made the short trip up north (or further up north depending on your geographic perspective) to meet our team mates and play in the tournament. Mark is going to write up the tournament bit, I’m going to concentrate on the big battle that traditionally takes place on the Saturday night of Polar Bear, the Einherjar Handicap

In Viking mythology the Einherjar are warriors who fall in battle and are brought to Valhalla for eternal feasting, drinking and fighting by the Valkyrie. The Einherjar Handicap pretty much covers all three of those in good measure

The game is played on a huge board, and all the players at the competition are invited, objectives are spread across the board,  but here is the fiendish ploy, the more objectives you hold , the more your team has to drink at the start of each turn, thus creating the handicap.

This year we played a MW desert themed game, with Mark taking the role of British commander, I was 2 IC and we received sterling assistance from Dave Madigan, Ludwig Lund (and partner Jana), Leifur Kaldal  and Søren Petersen.
The Germans were commanded by Stefan Johansson, 2ic Grzegorz Góral with support from Hákon Örn Árnason, and Tim Bos.  Polar Bear organiser Jokull Gislasson kept us all in line and handed out the alcohol. If I’ve missed anyone out, apologies, it wasn’t the most sober of evenings !

The night of the handicap was also coincidentally Burns Night, and falls in the Icelandic midwinter festival of Þorrablót, so as I knew that traditional Þorrablót delicacies such as hakarl (fermented and dried Greenland shark meat), whale blubber, pickled sheeps head amongst others would be on the evenings menu, I decided to reciprocate by taking along some haggis (both the highland and lowland sub species) and of course some traditional fermented and matured barley juice to accompany it.

Jojull provided a large quantity of cans of the local, and appropriately named “polar beer”, the cans of which came in handy later as you will see, which was brewed for the British soldiers who occupied / protected Iceland (delete as appropriate) during the war when in fact Iceland was under a beer prohibition at the time.

So the evening kicked off with pizza, a selection of traditional Icelandic food, a fair amount of haggis, beer and the water of life, plus some stirring renditions of the bard of Ayrshires work, including “address to a haggis”, “A mans a man for A’ that” and ended with “Flower of Scotland”. Then onto the game

Mark as the British commander clearly had a plan. However, in keeping with the approach of the British in the desert, his subordinate commanders totally ignored it and just got on and did there own thing! To be fair it’s possible that Mark may have been slightly less taken by the alcoholic bonhomie than anyone else on the British side and seriously overestimated our ability to follow orders.

The commanders had to nominate who it was that drank the shots at the opening of every turn, and from what I recall my name seemed to come up rather a lot,  which didn’t really assist the British plan much, Jokull had provided an interesting array of shots for our delectation, plus of course there was the ongoing supply of polar beer and whisky.

I was tasked with holding the left flank of the British line with a formation of Crusaders. I remember being somewhat concerned by the German 88s dominating that part of the battlefield, but I dutifully did my bit and held of the overwhelming hordes of Italians (or as Mark would probably put it a unit of L6s and a unit of Semoventes), destroying all in my path for the loss of two troops of Crusaders.
It seems that somewhere along the line I missed an order to move to the right to shore up a huge gaping hole in the British line, clearly caused by the failure of my colleagues to act with the appropriate caution. We were also not helped by some spectacularly poor saving throws, and despite our best efforts the game was a 15-8 victory to the Germans.  Please don’t ask me how this score was calculated as, by then, I’d discovered the joys of Riga balsam so advanced mathematics were beyond me.

hopefully you can see from the photos the scale of the game and the fun, and clearly you should never underestimate the ability of wargamers to improvise when they find nobody has brought cotton wool for smokescreens……

As the Polar Bear tournament slogan goes “he who has the most fun wins”, heres to the next Einherjar handicap…..hic !