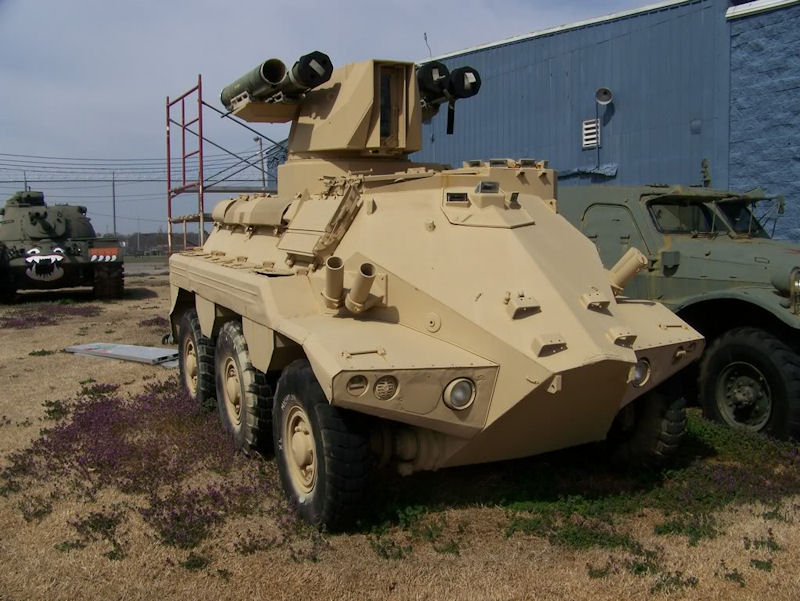 Oil War has thrown up a wealth of new forces for Team Yankee. Some of these allow players with older Fate of a Nation forces to bring their army up to the mid-80s and join in the fun, whilst others allow for some very interesting ideas and mixing of kits.
In this article, I’ll be having a look at the chimera that is the Iraqi forces in Oil War, and how having an existing French force, and an OPFOR Warsaw Pact force is going to allow me to put together an Iraqi army very easily (if people aren’t too upset about the mad mixing of camo and colours).

The Iraqi tank formations come in three flavours; T-72M, T-55, and T-62. The latter two of these aren’t even the improved models that forces such as East Germans, Poles, and the Soviets can field, so they’re slightly less impressive. However, that’s not going to stop me as it seems that light/medium vehicles are the new favourites (They are mine, at least).
And then I immediately slip out of that mindset to throw together a 3-company strong T-72M battalion. The Front Armour of these main battle tanks may be slightly lacking, but the Anti-tank 21 guns pack a decent punch, going through most things in Oil War, bar the Merkava models.

The next step is to throw in some Formation Support; in the form of a BTR-… I mean, AMX-10P Mech Company. The first of the French equipment to be included being the Marder-equivalent transport. With a decent 20mm gun, reasonable armour for a transport, and of course the luxury of being in plastic, the AMX-10P is a good inclusion for players who don’t want to just field BMPs, and have your Iraqis as sandy Soviets. Then of course, you have your French transports, so why not give the men inside some (not) French anti-tank guided missiles, in the form of a Milan team… or rather, three Milan teams, based on a large base. If you’ll allow me a moment of complaint, I disagree with the practice of fielding essentially three teams on a large base for Soviet-style forces, it leaves them open to being wiped out far too easily. I’m not sure what the justification was, especially when you consider that the NATO equivalent teams are mounted individually. Small complaint over.
The Milans come, as mentioned above, based as three teams on a single large base. So while they can dole out a decent amount of anti-tank per turn, it leaves them vulnerable. Hopefully my ‘Mistaken Target’ rolls are decent.
Rounding off the Battalion is the almost ‘auto-include’ company of ZSU-23-4 Shilkas. By far one of the more effective AA units in the game when turned into anti-infantry, and anti-transport/recce duties. I can count on one hand the amount of times I’ve seen NATO players heavily invest in air support of any sort (this may vary in your sphere of players), so for the most part the Shilka is a rolling machine gun, chewing its way through M113s, LAVs, and the like with glee.

While the main core of the force is very heavily Soviet-acquired, the support options are going to be a little more geared towards the Franco-equipment.
Firstly, the only model that I don’t have in my collection, but would substitute with my opponent’s permission; the VCR/TH HOT. This HOT-missile armed little buggy is the non-related predecessor to the Mephisto, and as such I’d be using my Mephisto to stand in, until such a time where I can get the funds (and permission), to acquire some of these strange little ATGM carriers.
Next up is what I would consider by far the most effective artillery unit in the game (when crewed by French crews). Equipped with an auto-loader, and landing a shell with the punch of an M109; the AMX AuF1 is a fantastic inclusion for Iraqi forces; paired with a BTR-60 Observer, this artillery piece will be able to put down a barrage of fire, and clocking in at 11pts for six? That bonus to Hit makes it even better: Watch out Israeli infantry.

Finally, the list is rounded out with two more pieces of French equipment with two very different roles;
The AMX Roland is a very good umbrella anti-air unit. With a 56″ range, and three shots apiece, I tend to hide two of these in the middle of a forest, or behind a sizeable hill, risking the +1 to hit the enemy aircraft while remaining relatively safe from return fire. In the Iraqi list, two of these are a mere 3pts, giving a decent amount of bang for your buck if they aren’t needed to go anywhere, make skill checks, or do anything else beyond engage air targets.
Lastly, HOT missiles are the new hotness, and so we need more in the list, and with a mighty 48″ range on them, I think mounting them on little scout helicopters are a fantastic idea. The Iraqis get to field a unit of four of these mosquito-like annoyances for only 12pts, a 4pt saving over their French counterparts. Again, useful if they lurk near terrain, or stay well out of AA range.

So, in conclusion; what kind of list can you make if you already own a reasonably sized French and Soviet force? A pretty effective one that can cover all bases with equipment that’s adaptable and relatively cheap.
The next thing to do is get these guys on the table and see how they perform. It’ll be an interesting one, being used to the better Skill rating of the French, but with the addition of some heavier Soviet tanks, I think I can afford to be a little more aggressive than I usually am with my force.