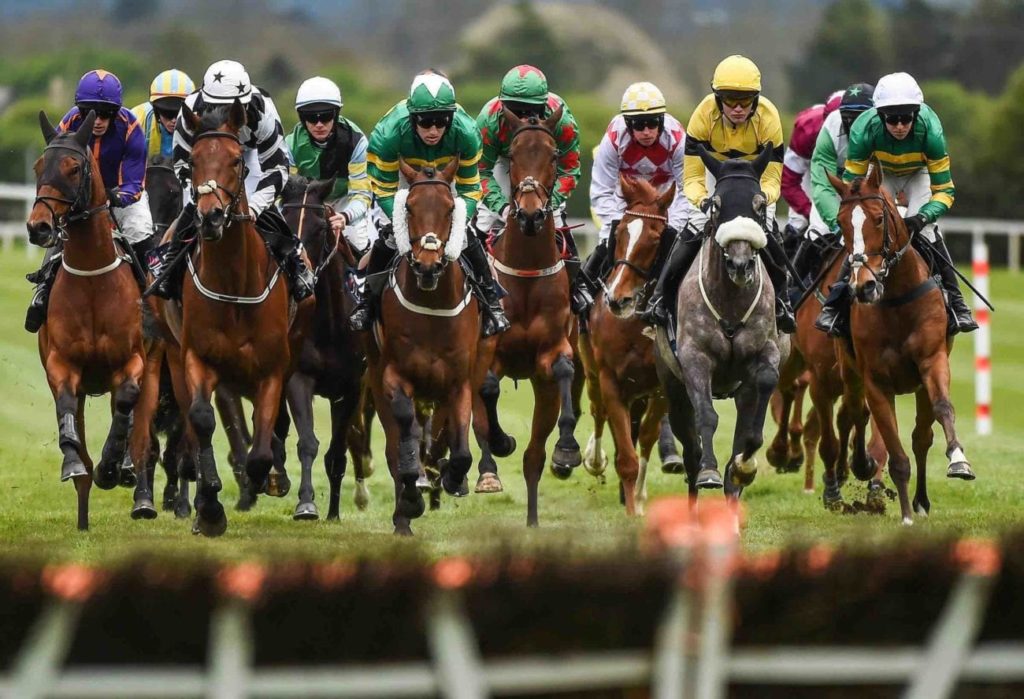 A Weekend at the Races

Well, it’s not quite a weekend at the races as such, more a weekend at a racecourse. Several of us here at the blog are participating in the FoW Late War Tournament at Warfare being hosted by the Reading Wargames Association on November 27th and 28th at the Ascot Race track.

To help you with your analysis of our Forces I’m going to start with a brief few thoughts about each of us “the form” so to speak and you can then consider our lists and predict your result. Some of the chaps have added their own thoughts a swell. Listed participants are in alphabetical order to avoid any author bias.

Duncan – with more Command Card prejudices ($%&! off Lucky) than most and a tendency of self-handicapping his force for historical aspects he does tend to make it difficult for himself.

Other than those small things I see nothing but sunshine, lollipops and rainbows everywhere when it comes to this list. I think it has some tools but I will be more green than cabbage looking when it comes to wielding it on the tabletop. Mid-table is an aspirational dream but we shall see… they’ll look good on the table before they all explode anyway…

Nothing like getting your excuses in early!  Considered the rank outsider.

Eddie – with his lack of focus seeming not to hold him back a highly entertaining and deadly opponent, will keep you thoroughly distracted with his wit so it will never seem bad as you lose 8-1.

Mark – without doubt the most competitive amongst us and a keen tournament player with an eye for a Comand Card combo and finger on the meta pulse.

With just 27pts in reserve thanks to the FTP and FFI there is a lot on the table and some nasty Crocs coming in from reserve.

Martin – Somewhat competitive but with a real lack of form. Most of my hobby time is taken up with painting ever more models I wont have time to play with. Taking the rarely encountered Finnish I expect to get battered by both the Allied and Axis armies but could spring some surpises!

Lacks form but has a decent enough pedigree to cause an upset.

Soren – I’ve not played him which makes an assessment difficult but judging by his obsessive attention to detail in his modelling and painting coupled with a willingness to travel to play a game he is probably quite a good player! He does have a weakness for including aircraft though and this list is no exception with 2 units of them!

A bit of a dark horse and could sneak up on the rails.

Well there you have it, I have exhasuted my knowledge of horse racing buzz words and catch phrases and these are our lists for good or bad. So now its over to you to place your bets please.