A tale of one broke gamer…Part 2

For part two of one broke gamer, I decided it was time to truly leave the Warhammer 40k world behind.  So I sold my Eldar Codex, Rule book, Templates, a box of half painted planetary empires and these…

A random Space Marine Chaplain I had lying around

and the final set of aegis defence lines

The net result was more than I thought, although the chaplain didn’t do so well.
With the proceeds I bought… 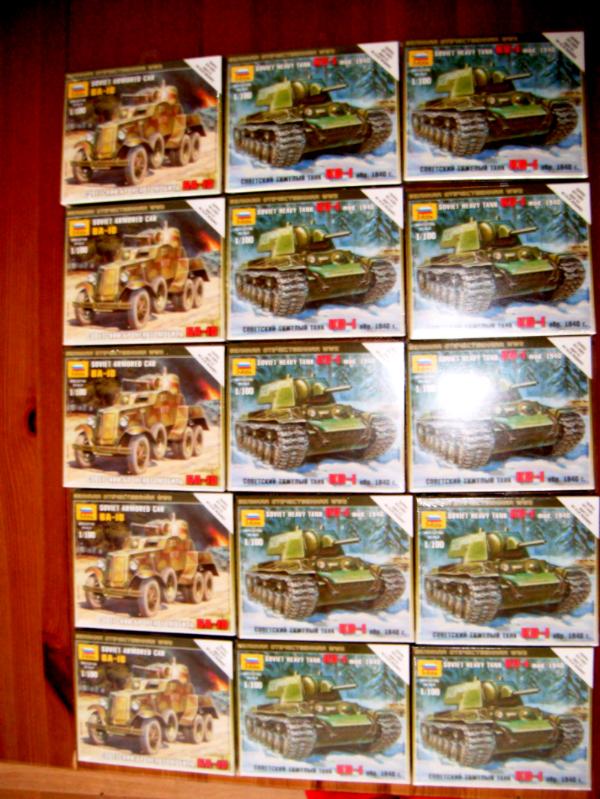 Not a bad haul for a load of stuff that was just hanging around taking up space.

I had some funds left over, so I bought 40 bases as well, which I reviewed earlier.

I also managed to squeeze in a 1/144th scale Cobra from WingKit Collection, but I’m going to reveiw that soon.

Keep on gaming and keep it cheap 🙂