I’m back with the start of my next project. 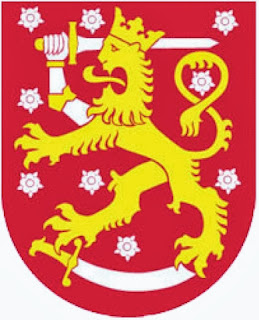 As I mentioned in the aims for the new year I wanted to do an EW army, but as I continuously harp on about, I love versatility I’d also like an army which could do MW or LW too.

The other aim for this year for me was to do a ‘minor’ nation, something different to the Brits or Germans. It is for the above reasons I’ve gone to Finland, you get a force whose models can at across all three periods in a lot of cases, and are a minor nation. They also can be fearless vets, and with the para’s having not seen action much, I’m up for a new Fearless Veteran army. 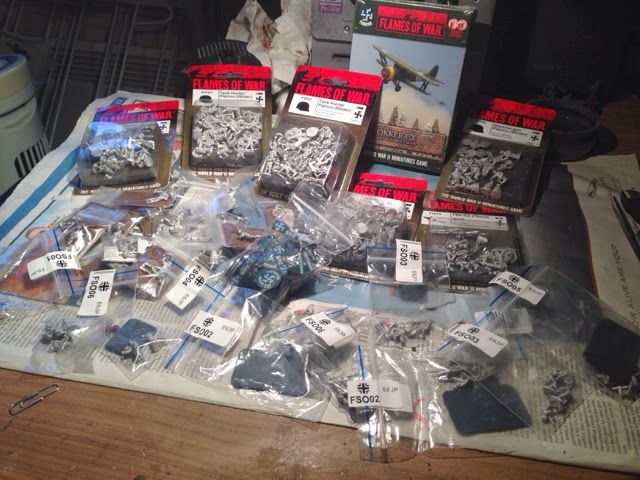 On the downside I’m going winter again… I may have stated in a Steve Redgrave way ‘if anyone see’s me paint a winter army again they have my permission to shoot me’ – I rescind this offer – sorry Alex.

So what’s the plan then? Well firstly I need BF to release the rest of their winter Finn blisters….
Secondly what do I have already?
Well thanks to Christmas I have two rifle platoons ( + HQ) I also have 2 blisters of tank hunters/ pioneers and mortars, HMG’s and a plane. I also have some non winter Finn Artillery. Not a bad starting force.
Now I don’t want to buy 3 different anti tank crews for three different anti tank guns – same for artillery so I’ll hopefully magnetise the guns and bases to be interchangeable. Also as I have an airbrush, I think I’ll avoid winter tanks and do some cool 3 colour camo! Just need to get the colours right!

Anyway that’s the plan, as always it’ll snowball out of control! But hopefully you’ll enjoy the ride!